Please leave a Review to support my business.

Report a problem with this listing

Expertly fitted with first class materials Very clean and tidy professional service always on time, no job to small with over 25 years experience 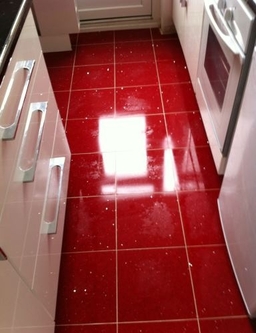 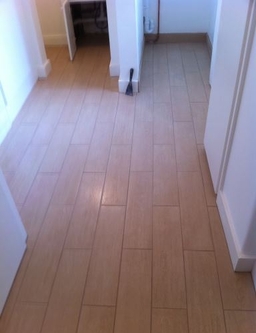 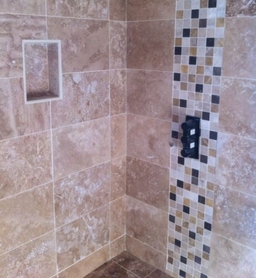 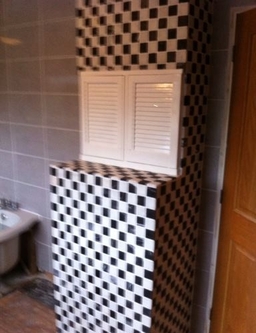 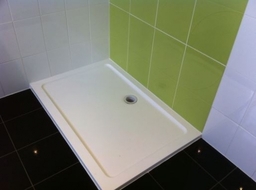 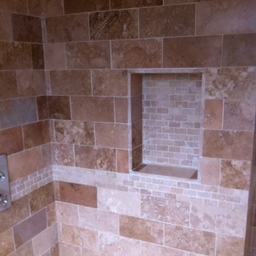 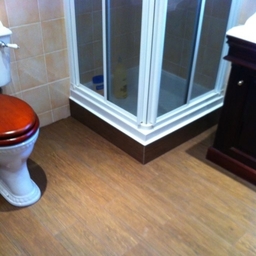 
Paul Goss is a very talented tiler. Friendly approachable and a genuine person he has done numerous work in my house. Tiled my kitchen and bathroom both look amazing. Very clean tidy and good rates too, I would not hestitate in recommending him. Very puntucal and well informed too.


Extremely dissatisfied with this recommendation for tiler (Paul Goss). His day is from 8am - 12pm Most of my workers work from 8am - 4pm and with 1 hour break and additional if required. He mentioned wood needed PVA but didnt PVA it before tiling even though PVA was infront of him. He didnt seal complete tray as his nozzle was too short. He had some cutting to do and instead of taking measurements and writing them on paper then walk back upstairs he decided without asking to frigging cut in the master bedroom...now how damn selfish and foolish is that. Now clean up is costing me &pound;200+ in Labour and time. Just because this bloke did not want to walk down the stairs. Then he had the audacity to tell my wife he wouldn't make any mess and told her he usually cuts outside..so what the hell happened. I really lhope he wasnt being arse because he was dealing with Black people. Does the tiles on the wall look nice...yes but they haven't been tested.

Is this your business?